When I was fifteen, sixteen, when I really started to play the guitar
I definitely wanted to become a musician
It was almost impossible because the dream was so big
I didn't see any chance because I was living in a little town; I was studying
And when I finally broke away from school and became a musician
I thought, "Well, now I may have a little bit of a chance,"
Because all I really wanted to do is music – and not only play music
But compose music

At that time, in Germany, in '69-'70, they had already discotheques
So, I would take my car, would go to a discotheque and sing maybe 30 minutes. I think I had about seven, eight songs. I would partially sleep in the car because I didn't want to drive home and that helped me for about almost two years to survive in the beginning

My name is Giovanni Giorgio, but everybody calls me Giorgio.


Once you free your mind about a concept of harmony and music being correct, you can do whatever you want. So, nobody told me what to do, and there was no preconception of what to do
Enviar entrada por correo electrónico
Etiquetas: Daft Punk Giorgio Moroder Ideas Muertas 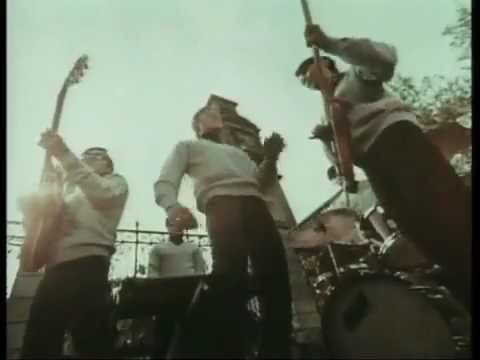 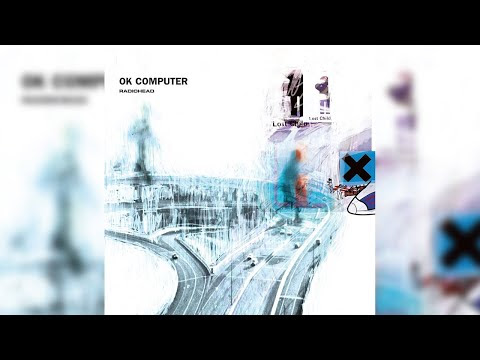