The band were an amalgamation of two pop groups, Los Sonor and The Runaways. Los Bravos' lead singer, Mike Kogel, was from Germany. His vocal styling was sometimes likened to Gene Pitney's. Their single "Black Is Black" reached #2 in the UK Singles Chart in July 1966 and #4 in the U.S. Billboard Hot 100 chart, the first Spanish group to achieve this. The song sold over one million copies world wide.


One of Los Bravos' founding members Manuel Fernandez committed suicide on 20 May 1967, at the age of 23, after the death of his bride Lottie Rey in an auto accident. He had been driving the car and was riddled with guilt. (Wikipedia) 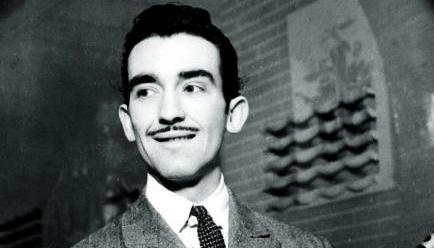